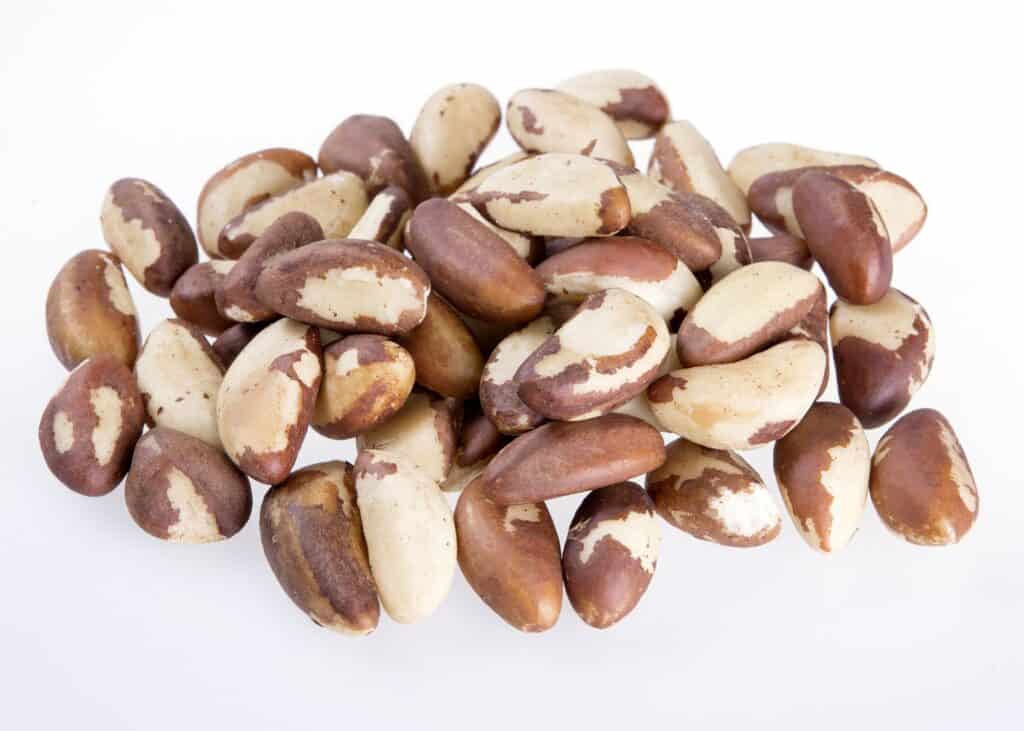 Is Powder Segregation Driving You Nuts?

Seda’s Parmesh Gajjar reveals insight into the role that particle shape and orientation play in powder segregation in the latest Scientific Reports publication with the University of Manchester.

Their work in tracking particle motion in 3D has highlighted the important role of particle shape and orientation in segregation and paves the way for the development of realistic simulations and powerful predictive models for various anti-mixing behaviours critical to the pharmaceutical industry, for instance ensuring an even distribution of active ingredients in medicinal tablets.

The ‘Brazil-nut effect’, characterised by observing the largest nuts on top upon opening a bag of mixed nuts, has been the subject of many studies, yet to-date little insight has been gained into the process. The effect is a result of size-segregation where differently sized ‘particles’ sort themselves into distinct layers when shaken, vibrated or sheared, with larger, irregular particles reaching the top. It is inherently challenging to observe the complex dynamics of granular materials but has been reported here for the first time through time-lapse X-ray Computed Tomography (CT). 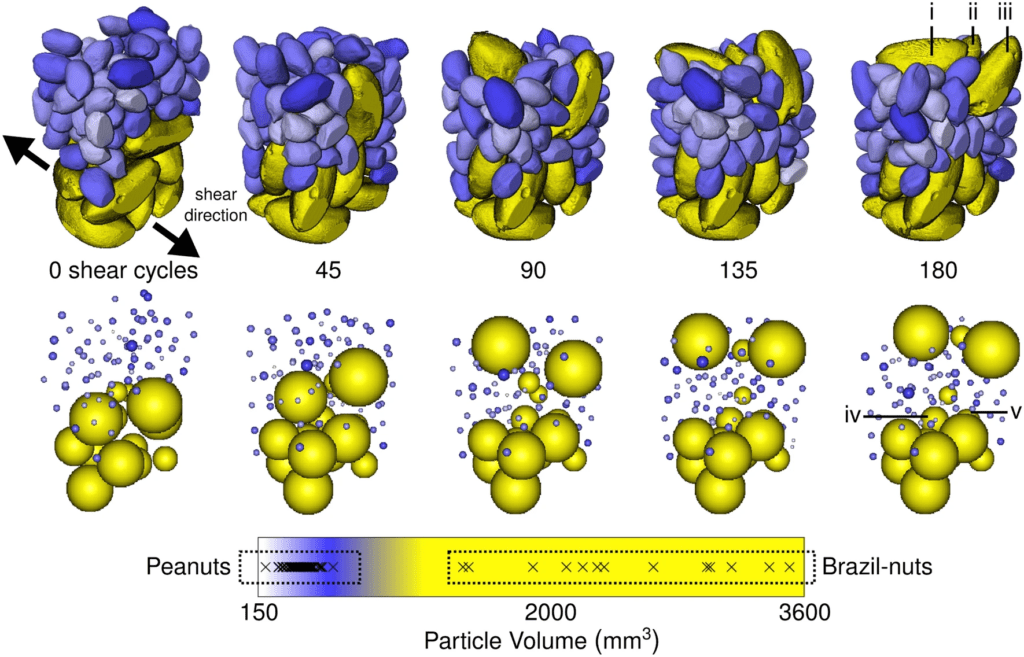 This work is the first to experimentally quantify segregation dynamics in 3D and clearly demonstrates the significant impact of irregular morphology. The majority of existing studies are based on idealised spheres for simulation, experiments or models, and although they may be able to capture the overall dynamics, they have not been able to capture the effect of the shape of real-world particles. The time-lapse X-ray tomography method utilised in this work can be easily adapted to a variety of segregation conditions, e.g. vibration or fluidisation, applicable to a range of Pharmaceutical processes.

Read more in the University of Manchester press release:

Scientists crack ‘the Brazil-nut’ puzzle, how do the largest nuts rise to the top? (manchester.ac.uk)

The recent appointment of Parmesh bolsters Seda’s computational modelling capability and broadens its scope across a variety of Pharmaceutical applications.